A foreign citizen seeking to live permanently in the United States requires an immigrant visa (IV). In order to qualify for an IV through family ties, a foreign citizen must be sponsored by an immediate relative who is at least 21 years of age and is either a U.S. citizen or U.S. Lawful Permanent Resident (i.e., a green-card holder).

There are two types of family-based immigrant visas:

Immediate Relative – these visas are based on a close family relationship with a U.S. citizen, such as a spouse, child, or parent. The number of immigrants in these categories is not limited each fiscal year.

Keep in mind that U.S. citizens can file an immigrant visa petition for their:

U.S. Lawful Permanent Residents can only file an immigrant visa petition for their:

If you have a family in the United States and have the desire to move closer to them, we can help you. We at Clasen Immigration Law have experience in Immigration and can make your process of getting a Green Card as simple and stress-free as possible. If you dream to live in the USA with your family, contact us so we can help you!

You are eligible to obtain a Green Card through marriage if you are already in the United States, arrived in the country legally and with your immigration and criminal record are in accordance with US law. If you have a criminal record, you can apply for a Green Card, but the process for getting it becomes a little more complicated. It is also possible to apply for a Green Card from the American Embassy in your country and travel to the United States with your permanent residence approved.

For the process of applying for a visa through marriage, you must file petition I-130 and provide a series of proofs that your marriage is indeed legitimate. The process has several phases and needs several proofs and documents, so the best thing is that you count on the help of a professional specialized in immigration law to help you. We at Clasen Immigration Law have all the knowledge of how to proceed with the Green Card application through marriage and we can help you so that there is no unforeseen event during the process. Contact us for more information.

If you have family members who live in the United States or who are American citizens, American immigration allows you, in some types of relationships, to have the right to become a permanent resident in the USA as well. If you are a spouse, child under the age of 21 or the father of an American citizen, it is possible to make “status adjustment” if you are already in the USA, and to do this you must enter Form I-485. It is also possible to apply for a Green Card through the American Embassy in your country if you are not yet in the USA.

Other family members eligible to enter the Green Card process are those listed below:

F2 (B) – (Second Priority) – Single children (over 21) of permanent residents of the United States.

For both cases, you must comply with United States immigration laws. The process requires several complicated steps and that is why it is interesting that you count on the help of professionals who can help you so that nothing goes wrong during this very important step: finally joining a family member who lives in the United States. We at Clasen Immigration Law are experienced in immigration processes and can assist you in everything you need. 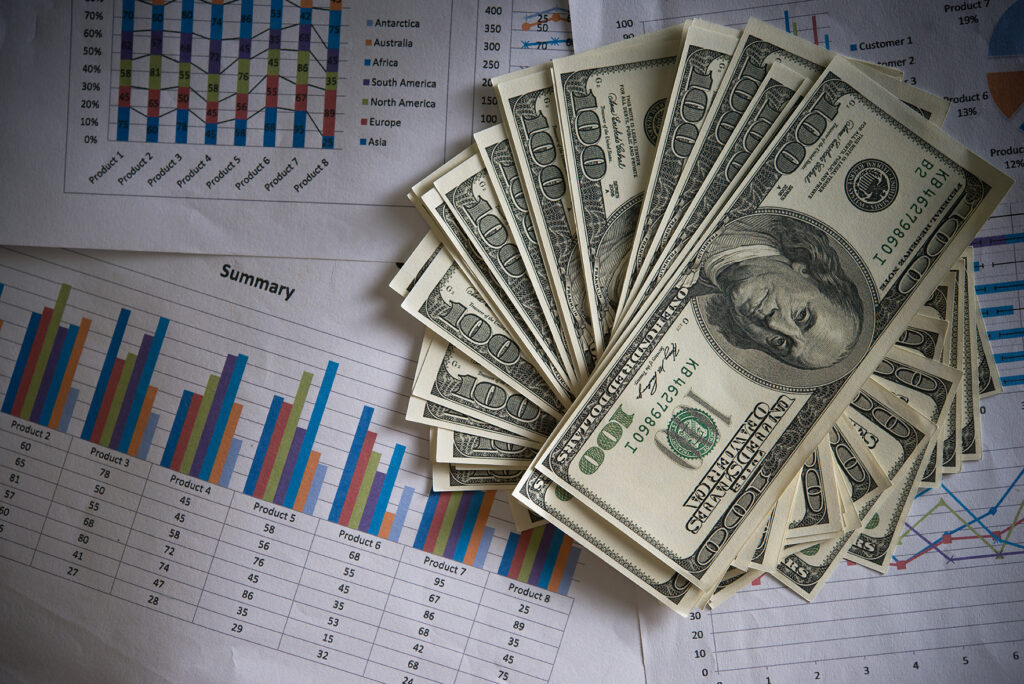 To apply for this immigration visa category, you need to invest capital in new US companies that provides job creation.
SEE MORE

All rights reserved. Prohibited the total or partial reproduction.

We serve our customers remotely, both in the USA and in Brazil, as well as in other countries in Latin America, in European countries and anywhere else in the world through virtual consultations.

We use cookies on our website to provide you with a more relevant experience by remembering your visits and visits. By clicking "Accept", you agree to the use of ALL cookies. Read more
.
Cookie SettingsAccept
Manage consent

This website uses cookies to improve your experience while you navigate through the website. Out of these, the cookies that are categorized as necessary are stored on your browser as they are essential for the working of basic functionalities of the website. We also use third-party cookies that help us analyze and understand how you use this website. These cookies will be stored in your browser only with your consent. You also have the option to opt-out of these cookies. But opting out of some of these cookies may affect your browsing experience.
Necessary Always Enabled
Necessary cookies are absolutely essential for the website to function properly. These cookies ensure basic functionalities and security features of the website, anonymously.
Functional
Functional cookies help to perform certain functionalities like sharing the content of the website on social media platforms, collect feedbacks, and other third-party features.
Performance
Performance cookies are used to understand and analyze the key performance indexes of the website which helps in delivering a better user experience for the visitors.
Analytics
Analytical cookies are used to understand how visitors interact with the website. These cookies help provide information on metrics the number of visitors, bounce rate, traffic source, etc.
Advertisement
Advertisement cookies are used to provide visitors with relevant ads and marketing campaigns. These cookies track visitors across websites and collect information to provide customized ads.
Others
Other uncategorized cookies are those that are being analyzed and have not been classified into a category as yet.
SAVE & ACCEPT